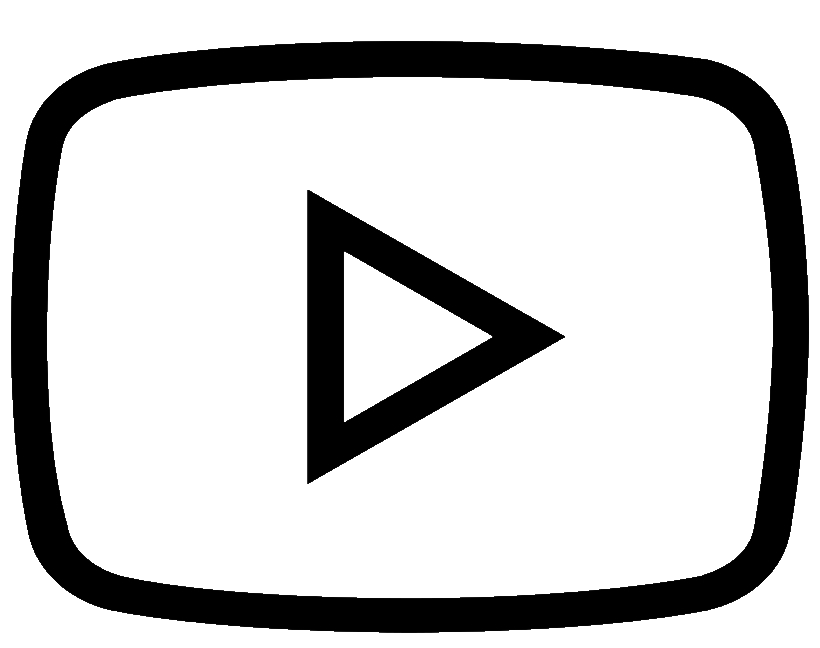 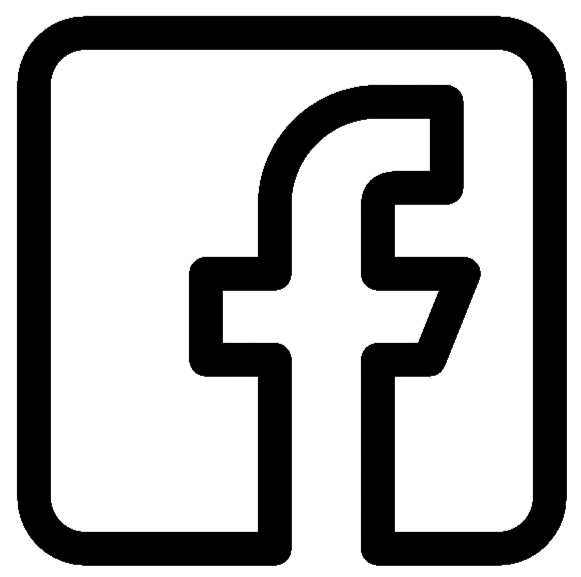 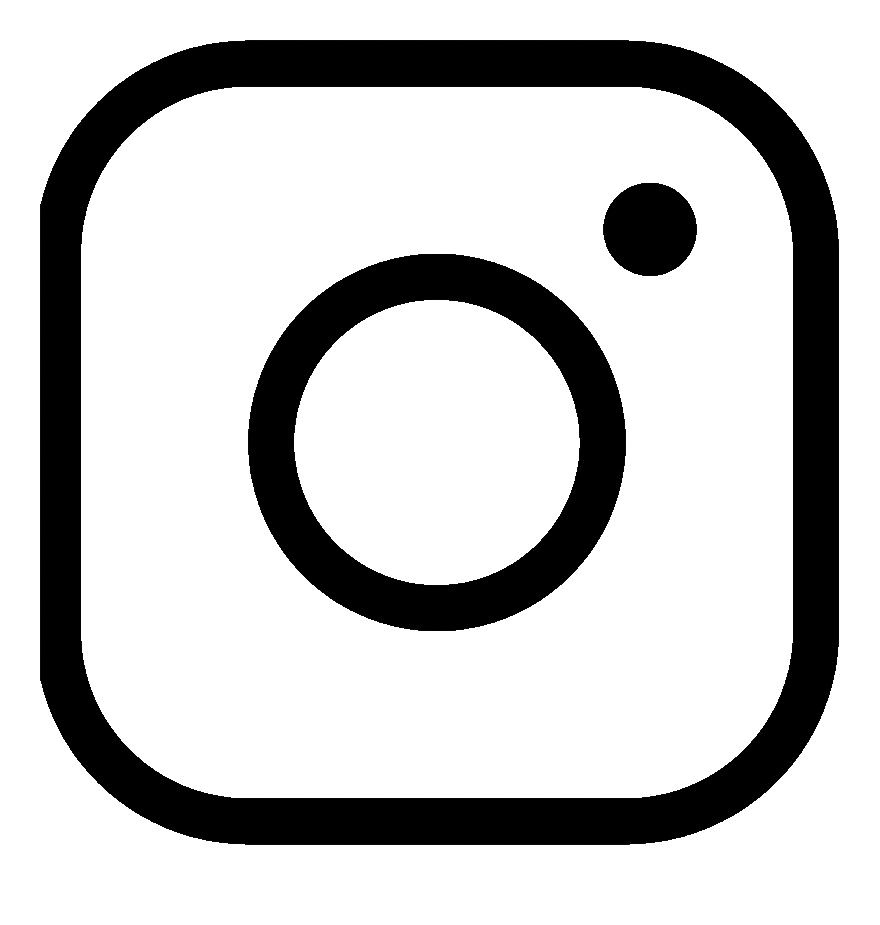 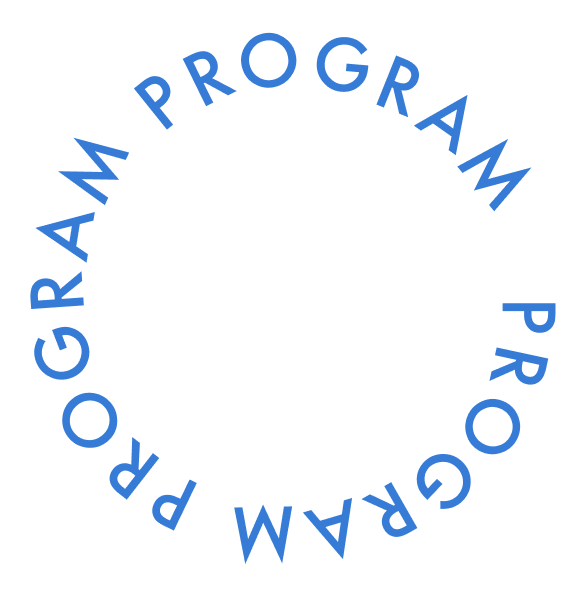 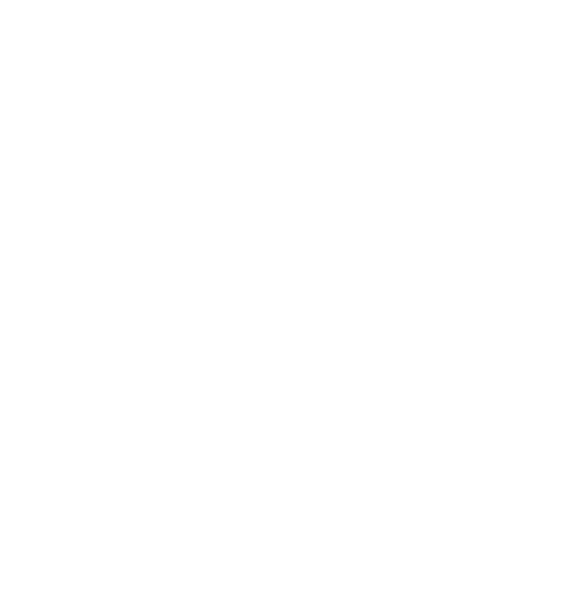 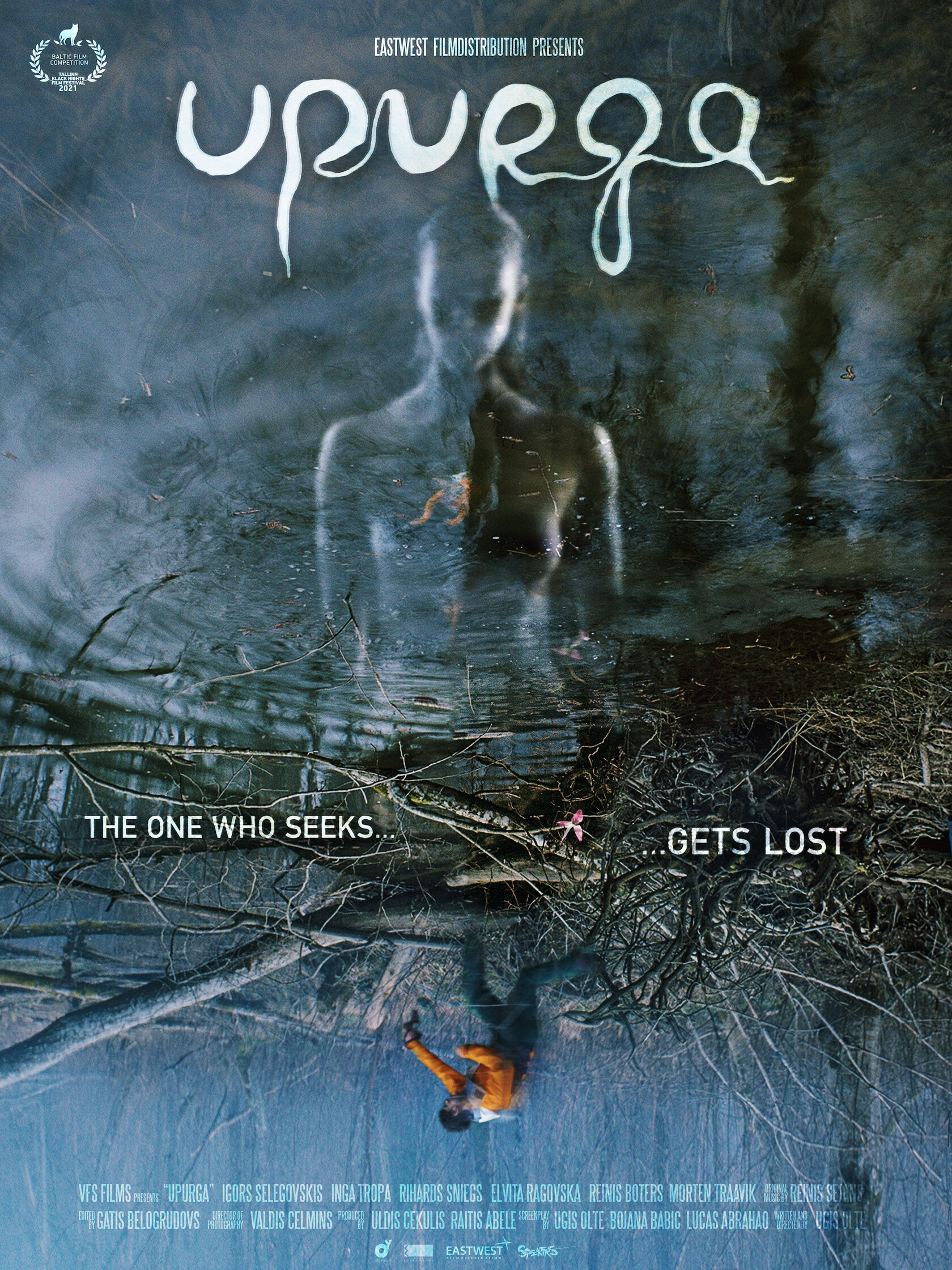 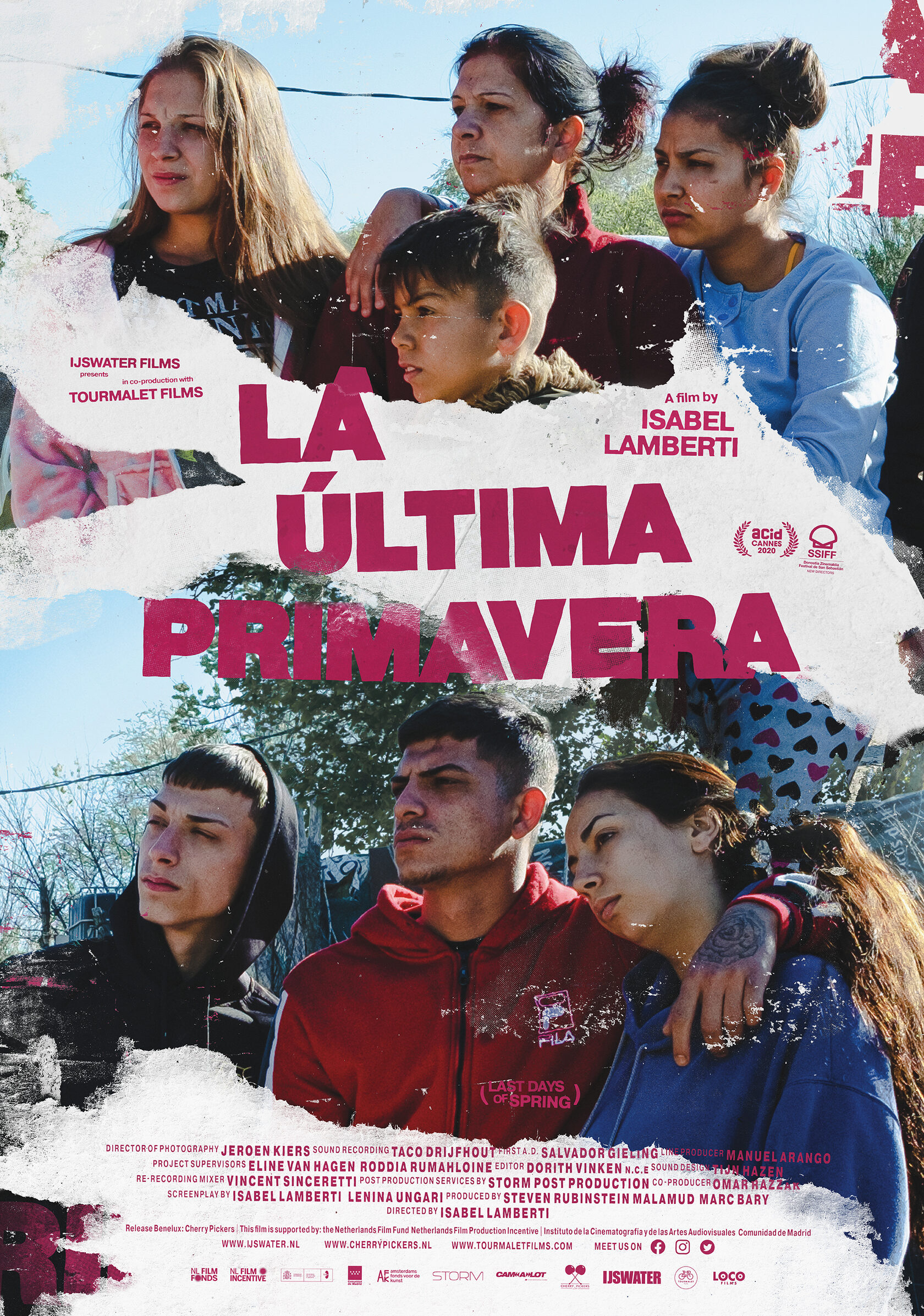 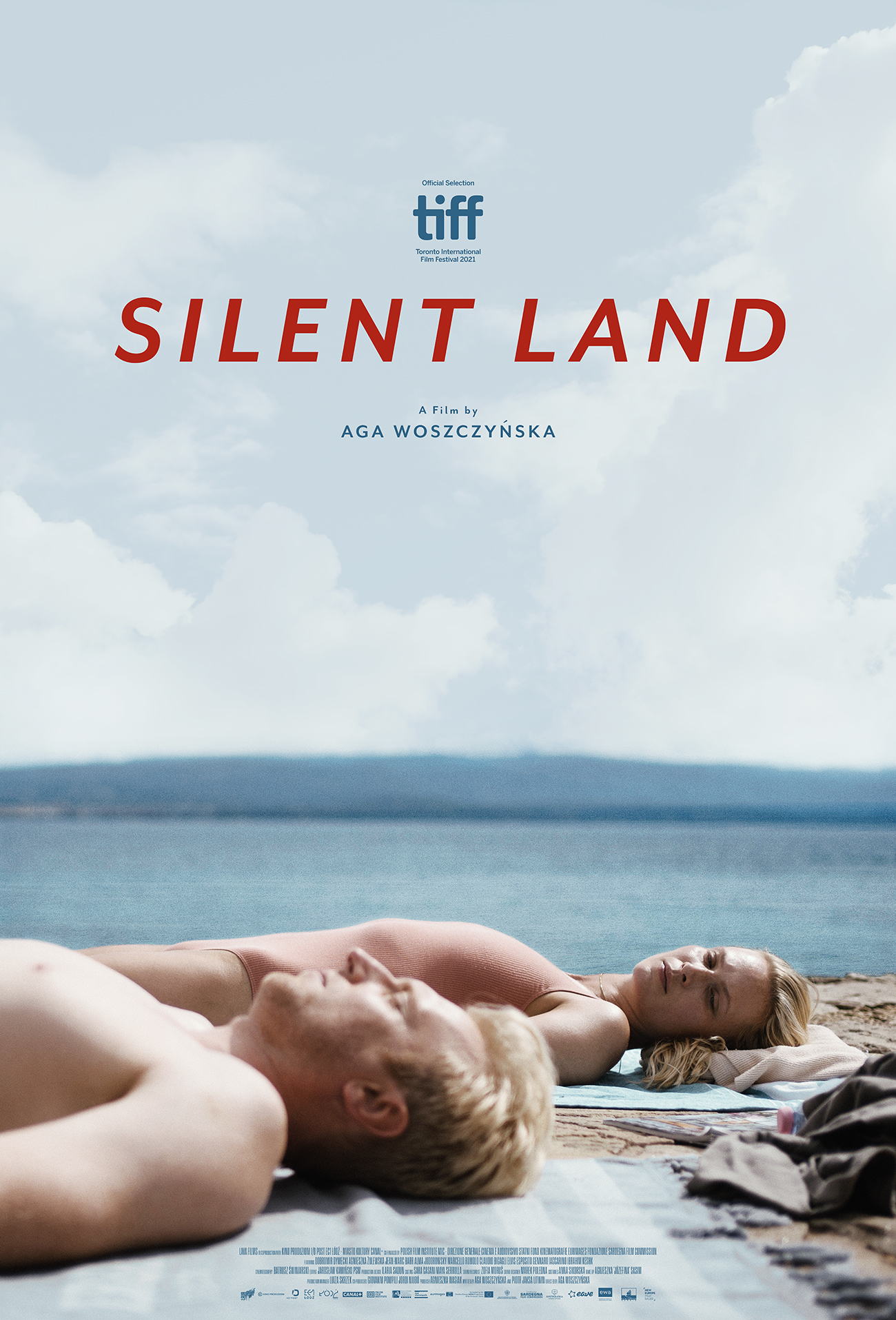 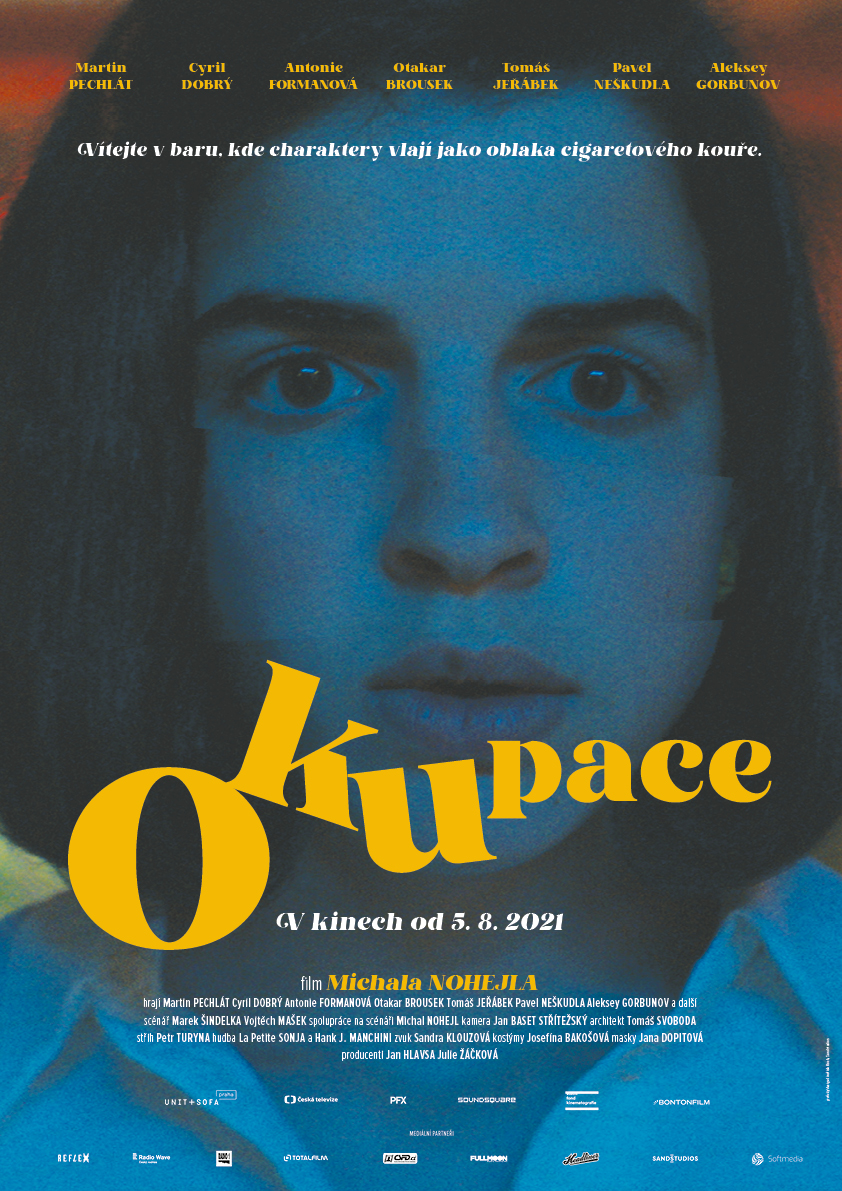 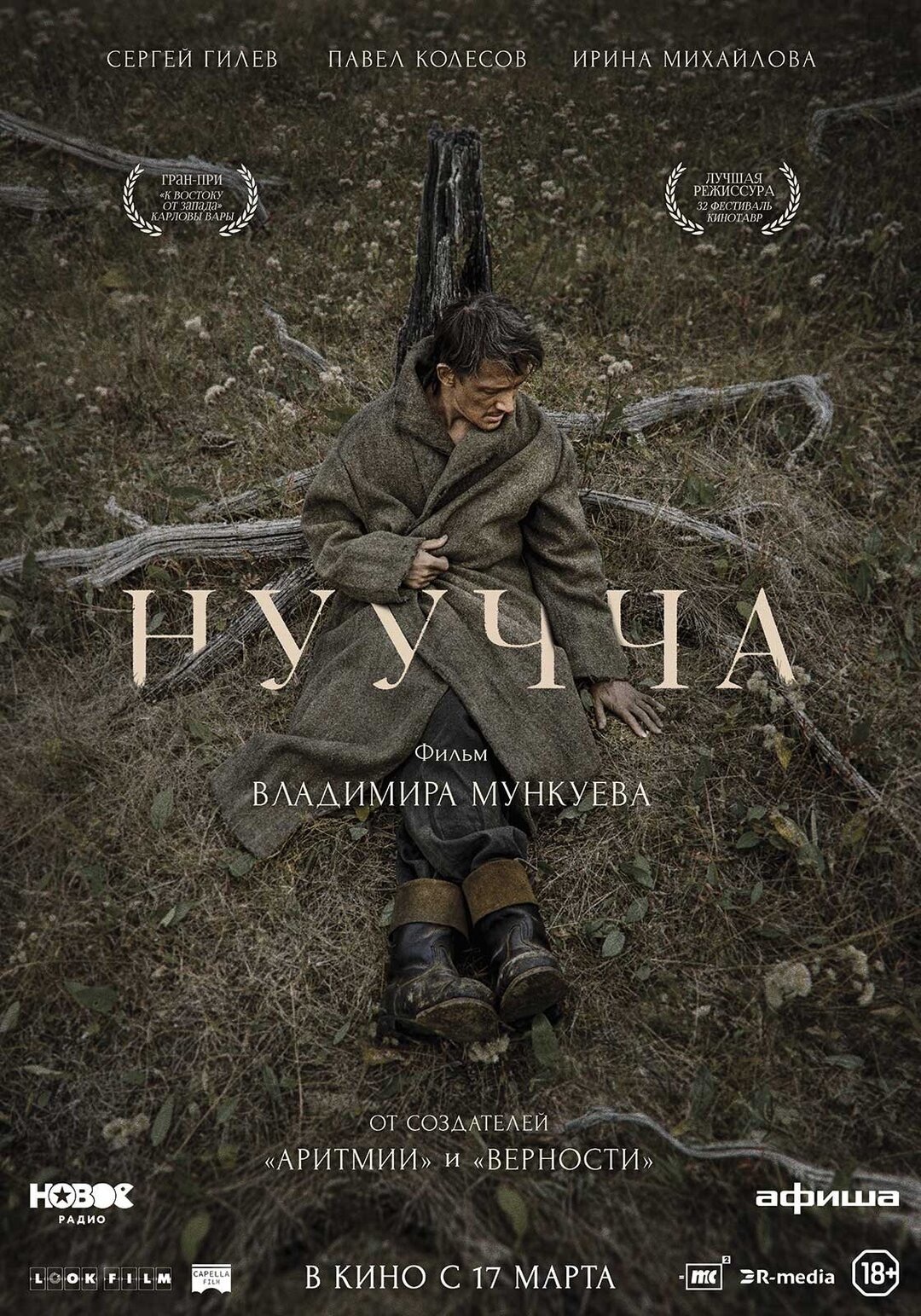 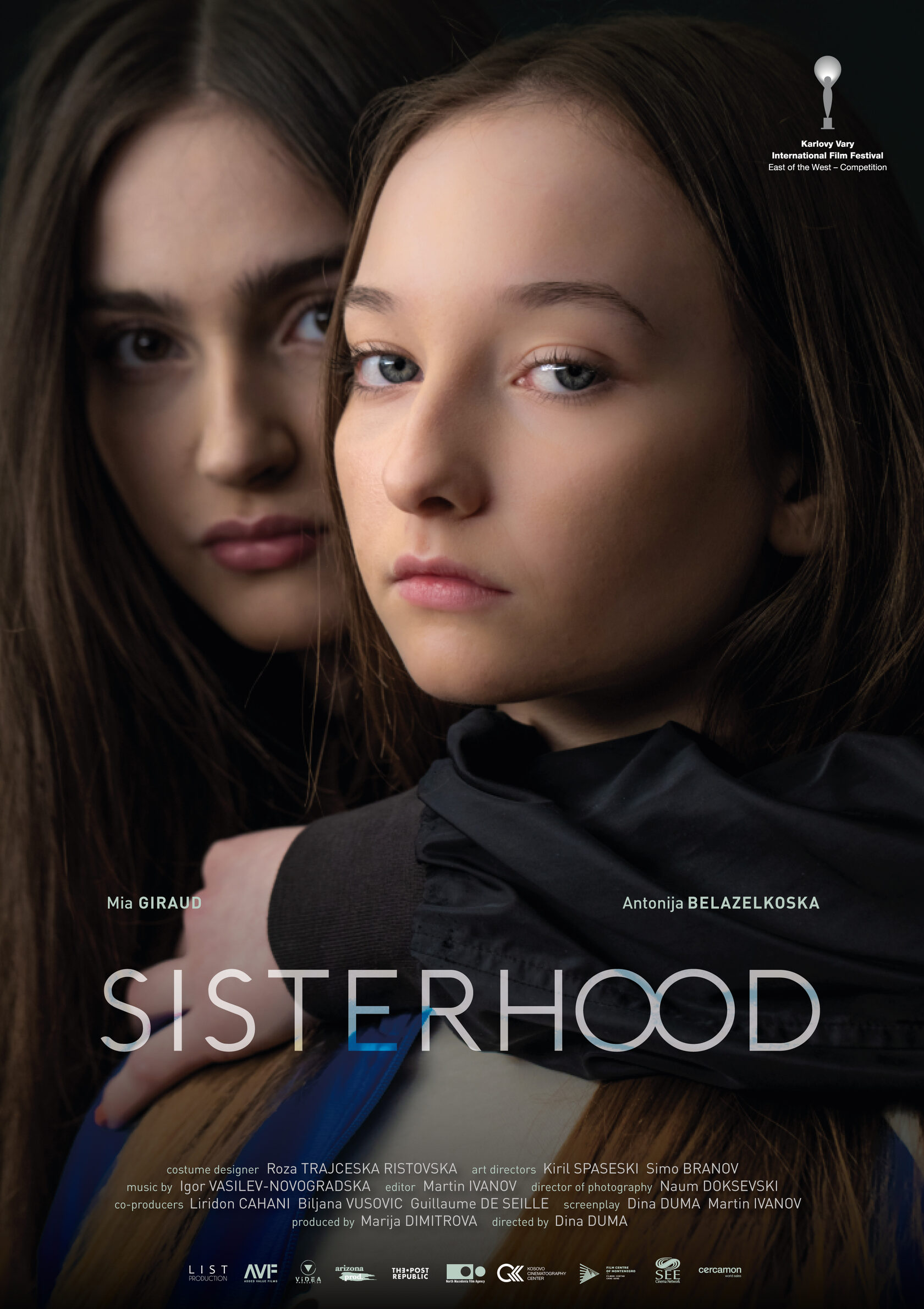 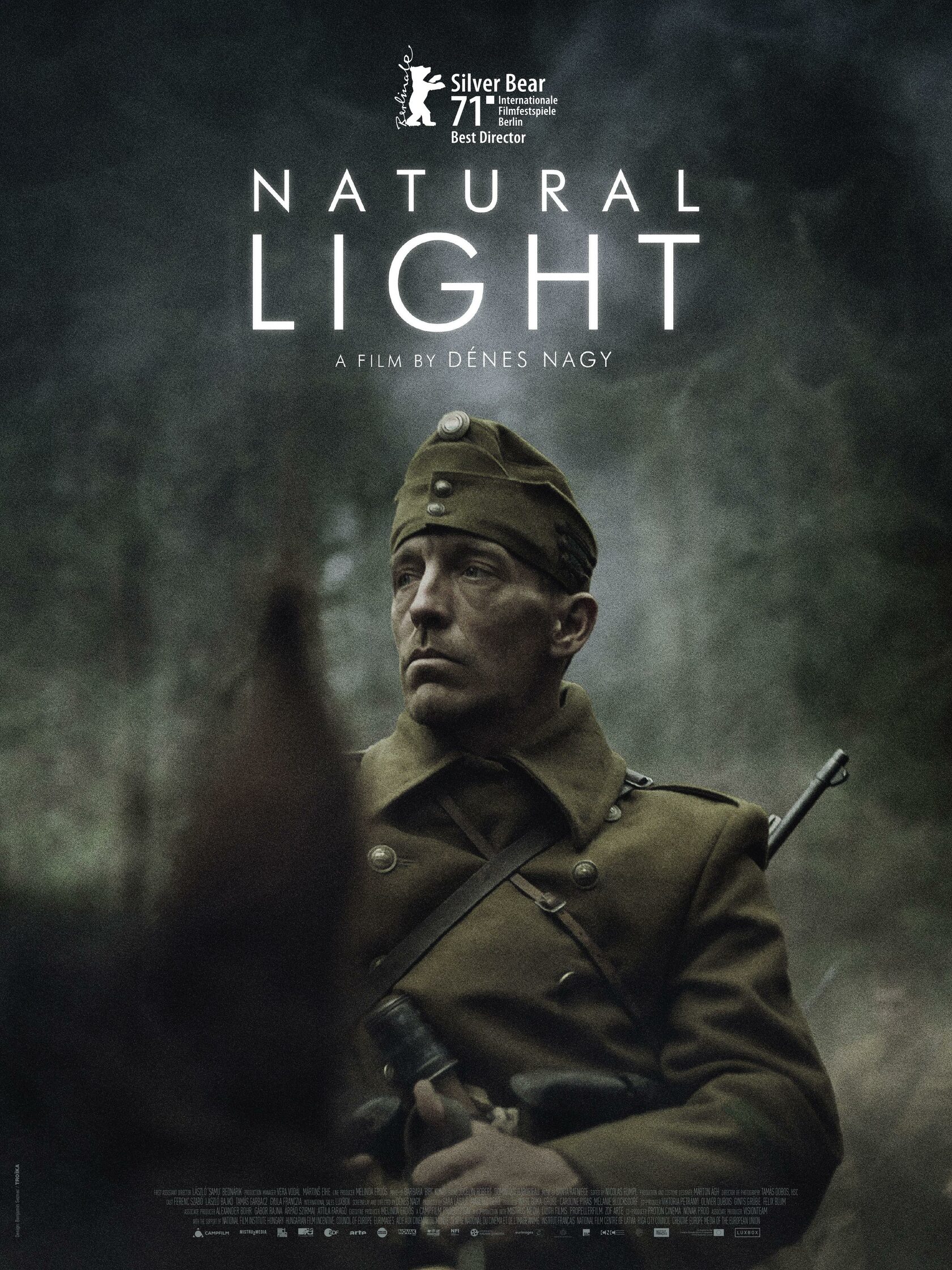 16:00
BUY TICKETS
TRAILER
Katerina Gornostai studied Biology (2010) and later Journalism (2012) at Kyiv-Mohyla Academy. Then graduated from School of Marina Razbezhkina and Mikhail Ugarov Documentary Film and Theater in Moscow (October 2012 - November 2013) and returned home to Kyiv. Now she is engaged in educational documentary programs and her own documentary and fiction films projects.
Biography Kateryna Gornostai
Navigating the emotional turmoil of waiting for life to begin while hanging around with classmates - a radical, authentic, and sensitive insight into the unsettling feeling of being young and an inside perspective on Ukrainian youth. An introverted high-school girl Masha sees herself as an outsider unless she hangs around with Yana and Senia who share her non-conformist status. While she is trying to navigate through an intense time of the pre-graduation year, Masha falls in love that forces her to leave her comfort zone. 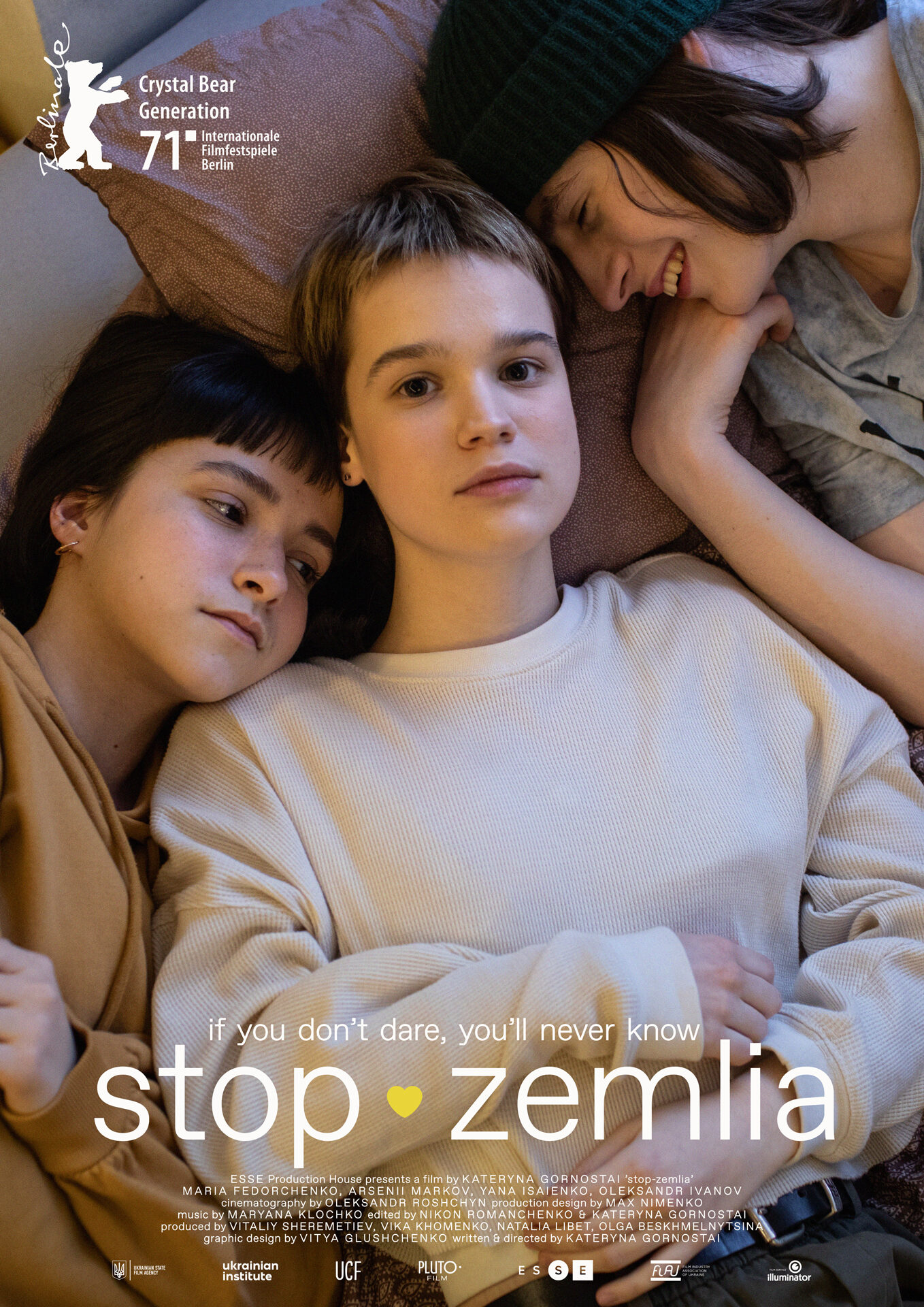